We are networks. Human beings are connected by emotions that create a “feeling system”; This system integrates images and sounds that make us see the world: looking through a lens that captures realities, these realities in turn are assimilated through a complex process involving the heart – as a metaphor for the emotional – – and reason.

Cinema could be a representation of the “feeling system”; through this system we can see an immeasurable repertoire of ideas, feelings and emotions that allows us to recognize ourselves in other eyes and other voices. The “feeling system” moves us out of isolation and links us to others, those who are far from us, those who speak different languages.

Another year, another Rifflandia Music Festival, another chance to do a sweet ad for Smoking Lily in the Riff magazine. 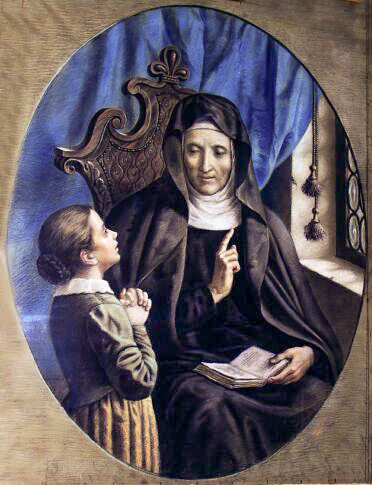 An installation-graffiti plaster of painted newspapers Stephen did in an abandoned building. Limited edition prints of it were sold. — with Stephen Shellen.